Lyme disease (Borreliosis) is a bacterial infection that is transmitted by ticks. As a multi-systemic disease, Lyme disease does not only affect the skin, where it often becomes visible. For protection, ticks should be removed quickly and the blood should be examined.

Borreliosis is caused by bacteria that are mainly transmitted to humans via ticks. In Germany alone, approximately 60,000 people fall ill with it every year. Especially children, who play outside and with pets more often, get infected more easily than adults who spend the day in the office. However, a tick bite does not automatically mean that one falls ill with Lyme disease. Only a small proportion, less than 10%, who are bitten by a tick are infected with Lyme disease. Because not every tick carries the bacteria itself. However, Lyme disease is an insidious disease that can seriously and irreversibly damage the central nervous system. Therefore, tick bites should be taken serious. Above all, the sooner the tick is removed, the lower the risk of contracting Lyme disease, because it takes some time, often hours, until the Borrelia bacteria are transferred from the tick's intestine into the human skin.

If a transmission with Borrelia bacteria has occurred, this can be recognised in the early stages by the typical skin symptoms. These include, above all, the round wandering blush (erythema migrans), a reddish circle with a pale centre that spreads around the bite. Other symptoms such as headache and muscle aches, fever and tiredness may also be present. However, 1/3 of infections occur without visible skin symptoms.

In order to protect your child or yourself in time from an illness, we recommend that you remove the tick carefully and quickly and send it in for examination via our practice. In this way you will know after only a few days whether the tick was a carrier of the Borrelia bacteria at all. In many cases they are not. But if Borrelia bacteria has been detected during the histological examination, this does not automatically mean that they have been transmitted. It is therefore recommended to have the blood examined for Borrelia bacteria or antibodies 6 weeks after the tick bite. By then a possible infection becomes visible in the blood. Not every child likes to have a blood sample taken, this can be avoided if the tick has already been examined and the result was negative.

Appointments to check your child for Lyme disease

We are member of the following medical societies to stay up to date with the latest scientific findings and research results in the field of children's dermatology. 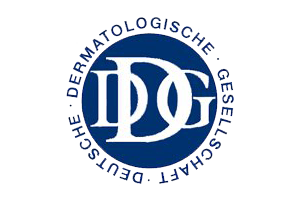 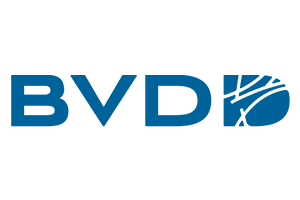 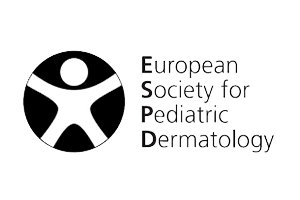